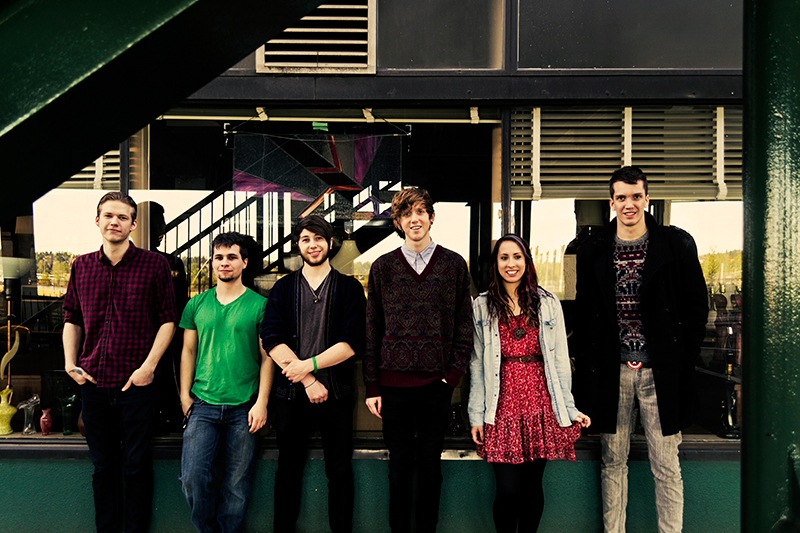 Good For Grapes formed in September of 2010, after a group of friends took a trip to Victoria, BC for some modest busking. Drawing unexpected crowds, this young and aspiring band took form; an original and talented six-piece group, with an array of harmonizing voices and instruments. Hailing from Vancouver, British Columbia, this folk / alternative act has been gaining momentum ever since they stepped into the music scene. Their live stage performance has evolved into an incredibly active, folk stomping, and inviting energy; always resulting in an extremely enthusiastic and involved audience. Beginning by supporting charities and foundations, their unique folk sound has been accepted into a large variety of venues. Through this, they have gained a loyal fan base, which grows at every turn.