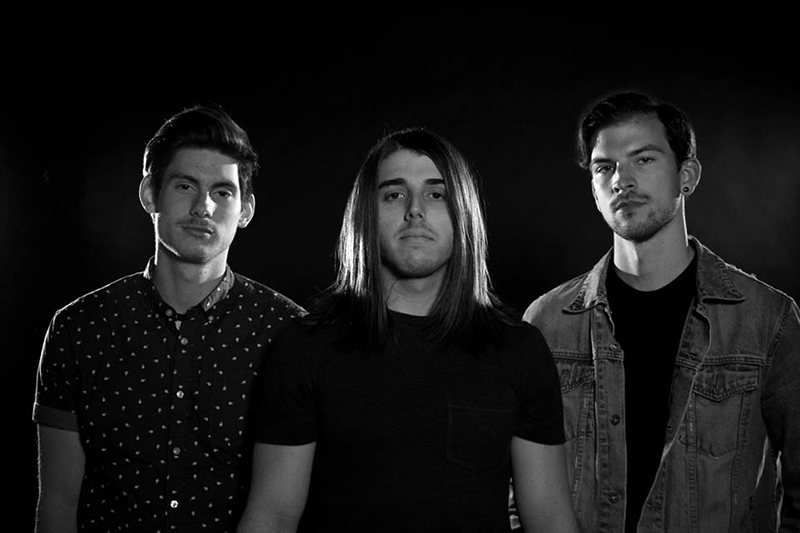 The meeting of James Balehowsky and Zac Gauthier in 2010 marked the birth of melodic powerhouse JoyfulDoor. Since then the band has gone through some line-up changes including the addition of bassist Steven Wickenheiser. In 2012 JoyfulDoor released a six track EP entitled More Than The Sparrows and in the same year performed in front of thousands of kids at a youth event called ‘Rush’. The band is humbled to be a part of a community located downtown Kelowna called Metro; a group of people focused on serving the needs of the homeless. They have also been using this downtown center as their jam space for the past 3 years.

James Balehowsky, vocals and guitar, bares his soul in his music, weaving haunting melodies and expounding tales of praise and longing while he sings. His Jazz Master accentuates and drives the sounds of JoyfulDoor with reverberated, full-driven harmonies and rhythmic, upbeat strumming. Zac Gauthier, drummer, is a battering ram assaulting your ears with dynamic, explosive rhythms and sounds that course through the music’s veins like adrenaline. And Steven Wickenheiser, with his rambunctious groove laden bass lines and dauntlessly unflinching poise, adds the final element to the venerable trinity.

The band’s name, ‘JoyfulDoor’, implies their music is a doorway to a life of more than the ordinary. The band goes steadfast toward the future, fine tuning their writing process while experimenting with new tones and progressions along the way. They are constantly producing works that are fresh and interesting, with imagery inspired by the art and bountiful nature of the Okanagan, leaving their music a true joy to experience. JoyfulDoor is currently in studio working on their first full length record entitled Man in Monochrome, due to release summer 2014.