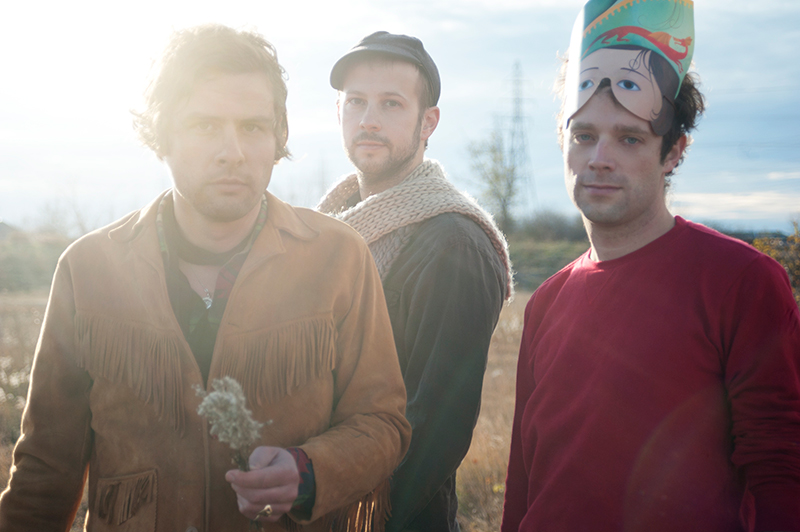 Montreal-based indie rock trio Plants and Animals formed in 2004 around the talents of Warren Spicer, Matthew Woodley, and Nicolas Basque. The band’s genre-jumping sound blends rootsy, acoustic-heavy folk and country with elements of classic and progressive rock. In 2010, they released La La Land, a heavier, darker departure from their pervious Parc Avenue that has become a veritable cult favourite. They played over 100 shows that year, including a long US tour with Frightened Rabbit. To the Pitchfork Festival appearance the summer before, they added to the list such notables as Primavera in Barcelona, Bumbershoot in Seattle, End of the Road in the English countryside, a marquee spot at the Montreal Jazz Festival, and many more.