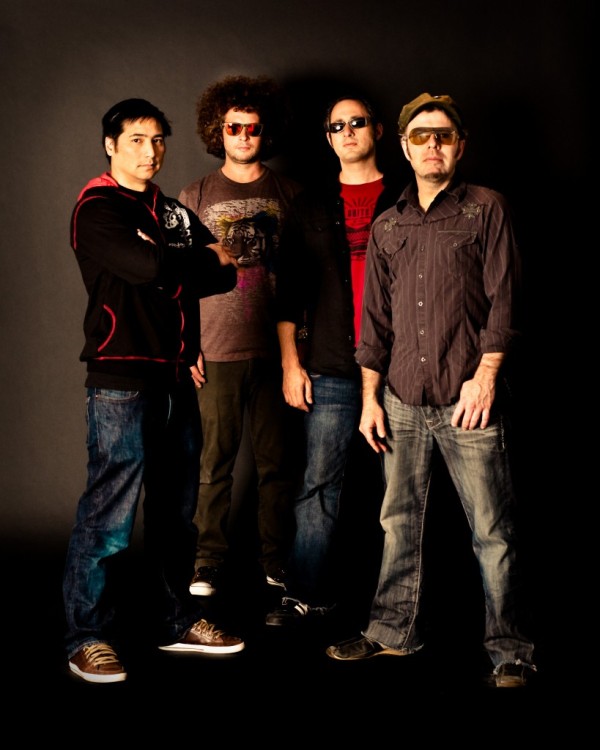 The FORT KNOX FIVE have spent the last decade as a leading force in the international funk and breaks scene. Having released an arsenal of floor rocking original music and remixes, the FORT KNOX FIVE has the midas touch for producing heavy hitting records.