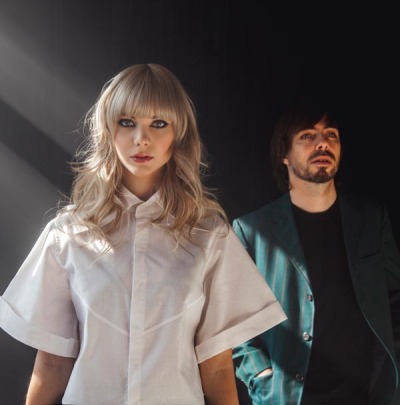 Kandle & The Krooks is a project of Victoria BC native Kandle Osborne, a songstress whose elegiac and moody brand of singing and
songwriting reflect a maturity well beyond her years. Having grown up in a richly musical family, Kandle’s artistic nature became
evident early on in her study of photography and her love of music. In her late teens she formed the group The Blue Violets with her sister Coral and friend Louise Burns. It was then that she fell in love with songwriting and slowly conquered stage fright, playing
guitar in the shadows before being able to focus on her own solo material.