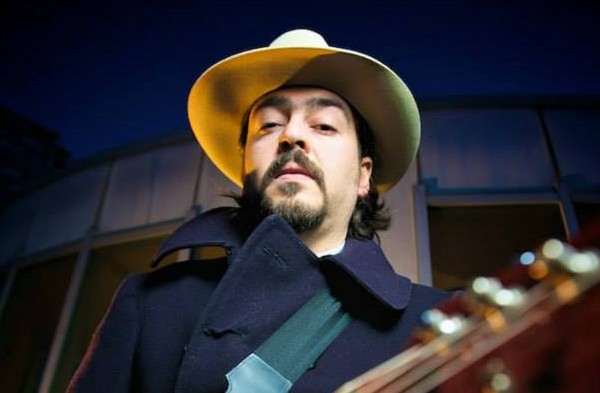 LIO is a music artist who skillfully blends various types of genres in his live performances as well as his studio recordings. He started out playing in several alternative rock bands in Mexico but at the turn of the century he decided to become a solo artist. This has led him to explore new possibilities for his artistic vision where latin folk and alternative rock seamlessly merge in a whirlwind of sonic energy.

His vocal abilities have astounded many, not only by its sheer strength and contrasting dynamics, but also because of the acute sensibility in which he delivers his passionate melodies. Enhanced by a soulful and explosive approach to guitar playing, LIO is a force to reckon with.