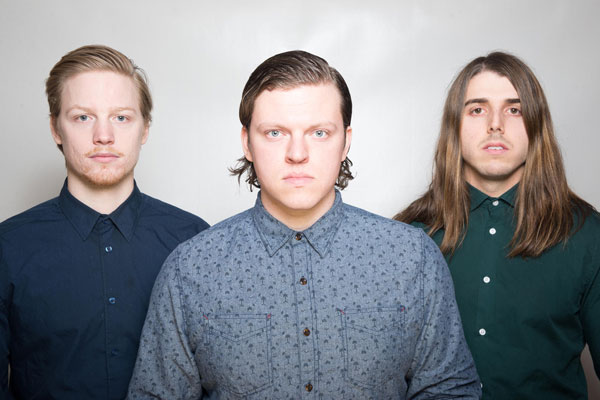 Andrew Judah is a diverse Songwriter & Composer from British Columbia, Canada. He has released several full length albums and has composed original music for Disney/ABC, Lincoln, Google, Adidas, Toyota and many others.

In early 2011 Judah released his first full-length album The Preacher’s Basement. Later that year he recorded and released his most progressive work yet, the short but poignant Albino Black Bear. In 2012 Judah made further headway in his career, reworking a song for Son Lux’s album, and taking on an artist residency for Butter Music in NYC. In 2013 his tracks appeared in over 15 television ad campaigns, including the holy grail of advertising: a Super Bowl spot. In 2014 he released his third full length album, the dark and progressive Monster.

In late 2015 he received 1st place in the Music BC emerging artist program and released the disco noir track “Running Home”. At the beginning of 2016, Andrew wrote an original song for the Disney/ABC show Shadowhunters. The resulting track, “Who Am I?” was featured on the ninth episode of the Freeform/Netlfix original series.   Andrew is now collaborating with drummer Zac Gauthier on a new collection of songs.