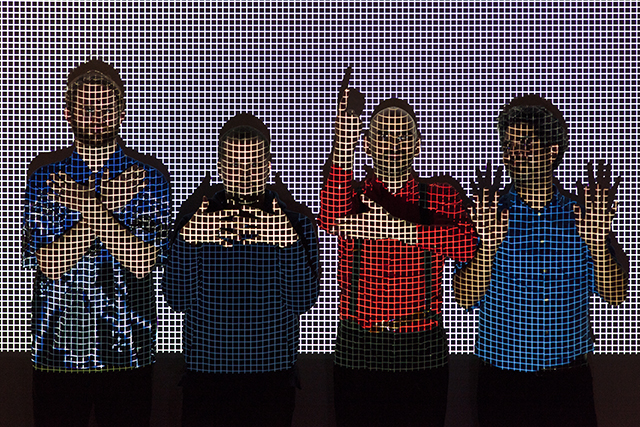 Throw open the doors of perception, numb yourself to narcotic beats, dance around in circles, just don’t  stop the sonic alchemy. With a new EP out in december (Passion  Pilgrim) Jon Cohen’s epic sound takes you by the hand and inhales you into a hypnotic, cornucopia of  beat-driven, genre-bending ethereal pop music.

Part indie-rocker, part experimentalist, part promoter and all adventurer, Jon has been at the service of  the Montreal music scene for over a decade now. After a long stint as guitarist for the Dears, The Social  Register, JF Robitaille, John Lennox and many more, Jon formed his own band in 2006 after some friends heard his demos and convinced him to make a record.