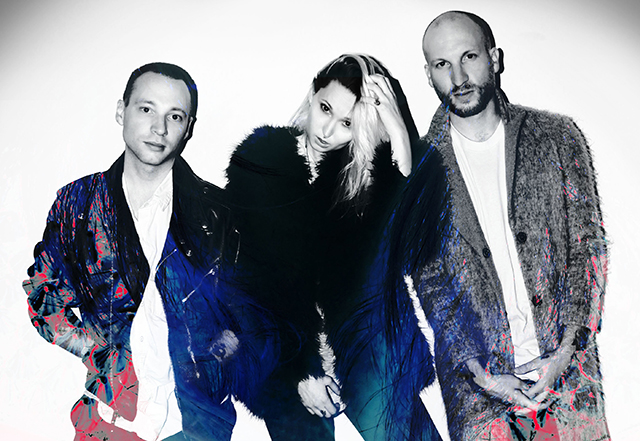 It has been a year of hard work for Little Destroyer. The recently formed three-piece from Vancouver, BC have spent the last year back and forth between Los Angeles & Vancouver cultivating their own style of synth heavy, alt-pop with producer Jarrett Holmes (Walk the Moon, Neon Trees). The resulting collection of six new songs is the benchmark for what a band can achieve when they have a singularly unified sense of purpose. Recorded over an oppressively hot summer, the songs pulsate with the grime and grind of LA’s underground scene. Mixed by the legendary Dave ‘Rave’ Ogilvie (Nine Inch Nails, Marilyn Manson, David Bowie), Little Destroyer’s blend of an aggressive, dark bedrock and in-your-face vocals is captivatingly unique. Between the crush of the songs and a live show that sees three people creating as much noise and dynamic energy together as possible, Little Destroyer is on their way to be a break out band of 2017.