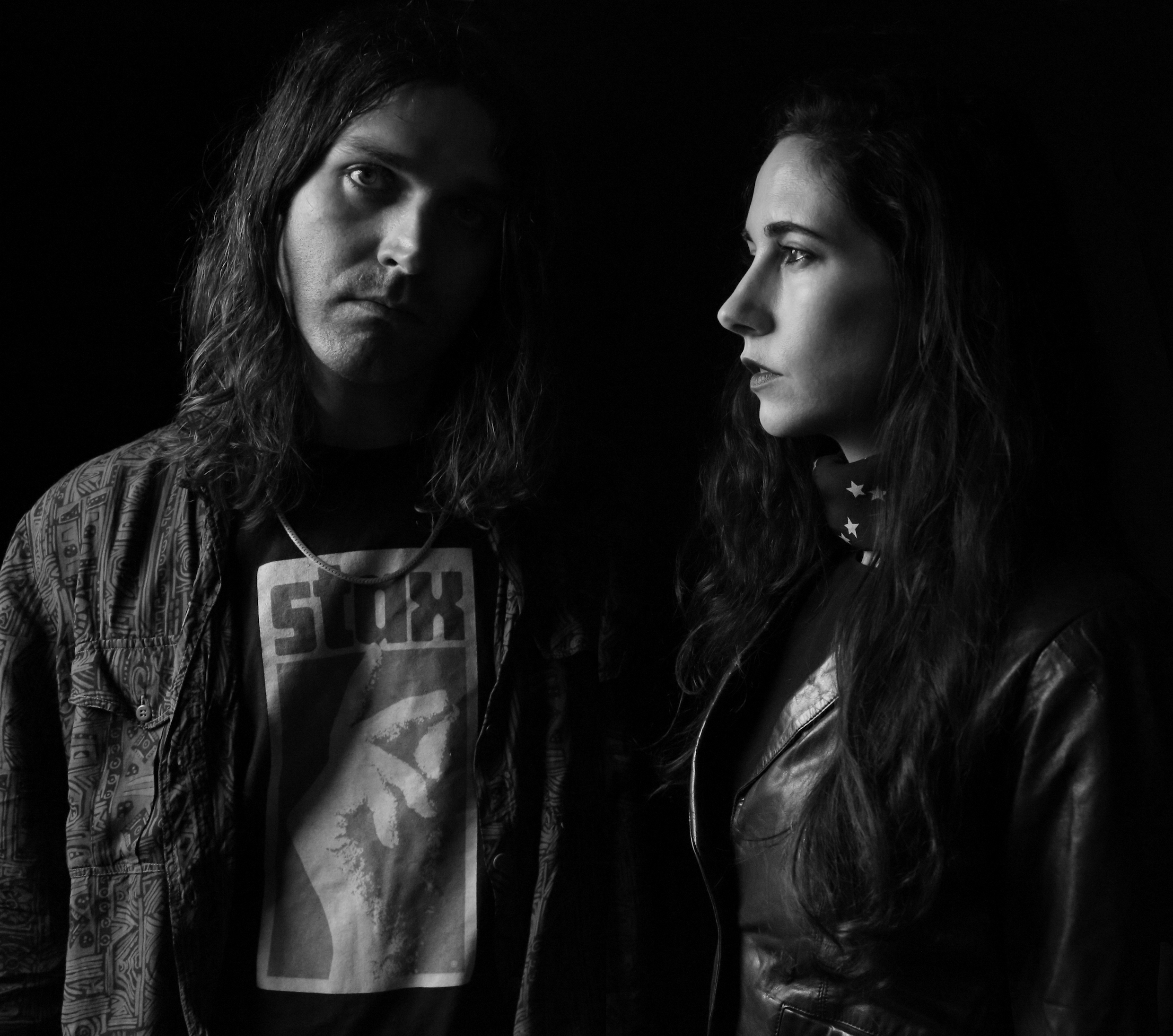 The New York City-based band Psychic Ills have been in constant evolution since they formed as a bedroom recording project over a decade ago. The group’s last album, 2016’s Inner Journey Out, transcended the blanket terminology long applied to their trade. The increasing sophistication of their songwriting across four sides of a double LP put them in a different category altogether. Led by founding members Tres Warren and Elizabeth Hart’s, Psychic Ills is a classic American rock band unafraid to be exactly that. Already mastering the delicate art of psychedelic music and improvisation, the fully realized vulnerability of tracks such as “Coca Cola Blues” on their most recent record hint at the possibility of an audience outside of the standard underground circuit. A guest vocalist no less grand than Mazzy Star’s iconic Hope Sandoval—featured on the track “I Don’t Mind”—was only appropriate.