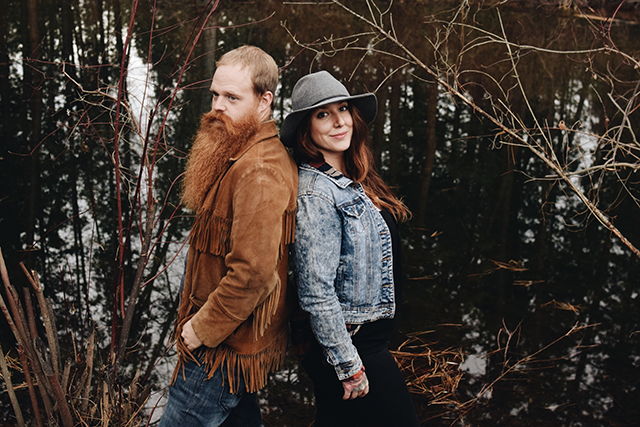 With the new record Cariboo & Whiskey out in June, the team is working hard to secure their spot as an integral part of the musical fabric of Canada. Both lineups have been added to a number of West Canadian festival bills in thanks to their upbeat, folky melodies and diligent and devout musicianship.