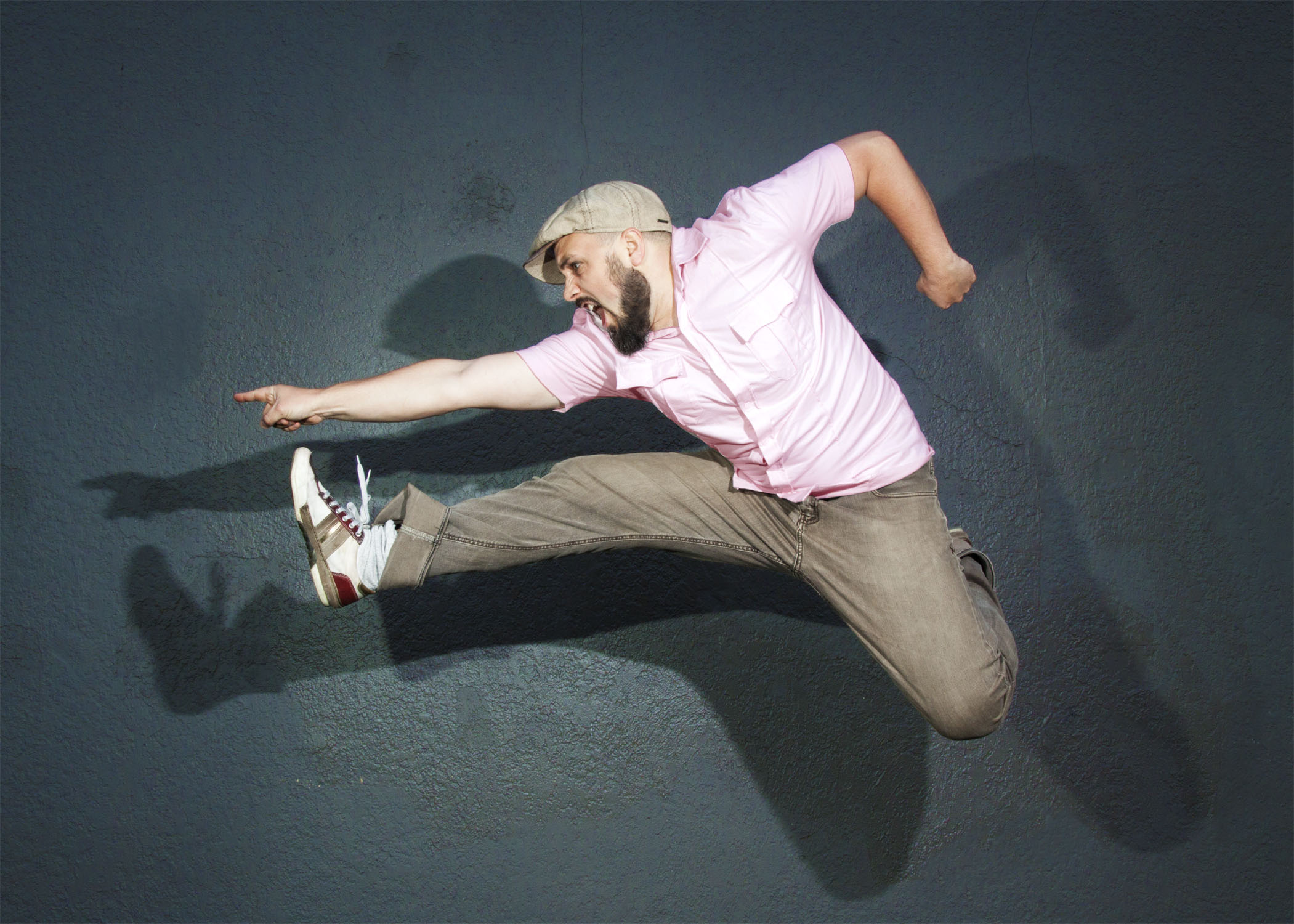 Timothy Wisdom is a captivating performer. His astonishing sets flow over every contemporary genre and tempo, fusing live MCing, singing, turntablism and incredible hype into a fully engaging show. Every tune, an original production or custom remix, is crafted from his more than twenty years of making large crowds lose themselves in the music. Dubbed as the “Voice of Ghetto Funk”, Timothy’s sets are unique sessions, filled with spontaneous lyrical content and a charisma that literally lifts audiences off their feet.
Timothy has toured the world, taking his show to more than 13 countries and headlining major festivals such as Bass Coast, Burning Man, Astral Harvest and Vancouver’s International Folk Festival. From a massive rave in the Czech Republic, to a dark club in the London underbelly, to the forests of Western Canada, his skills at hyping up a crowd are in such demand that Shambhala, the world’s top Breakbeat festival, has Timothy performing at and hosting several of the stages each year.