Hey Kia, Kris here, it is now only one month until Pondeorsa and I haven’t chatted to you in about 2 or 3 hours so I thought I would read more

It’s a Ponderosa LOVE STORY! Read up on how Louis from Gay Nineties and Nash from FRANKIE fell in love for reals at Ponderosa 2014. My band FRANKIE had just read more

On top of a mountain w/ Daniel Ruiz 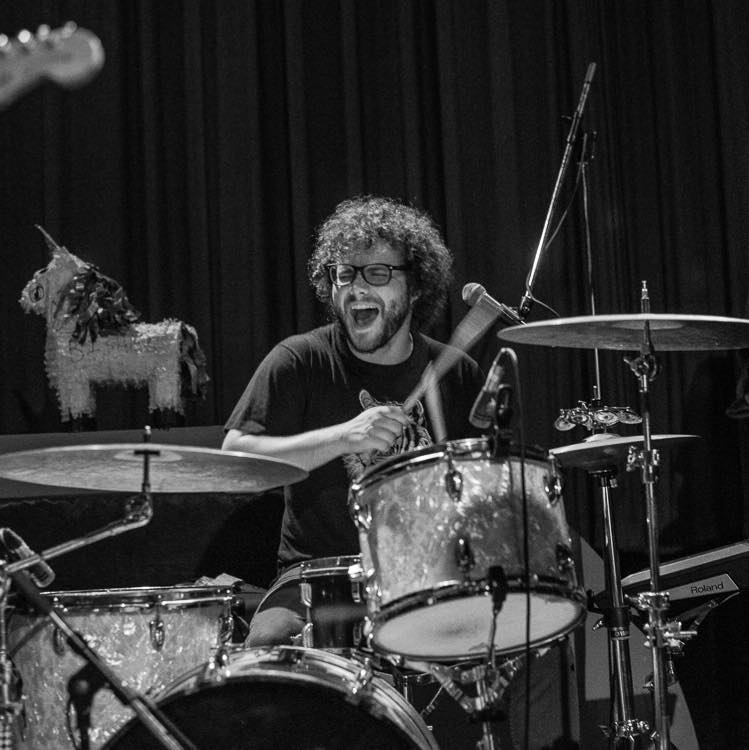 Daniel Ruiz is super talented Vancouver artist and a Ponderosa favourite. Kia and I had the fortunate opportunity of crossing paths with him at the very first Ponderosa in read more 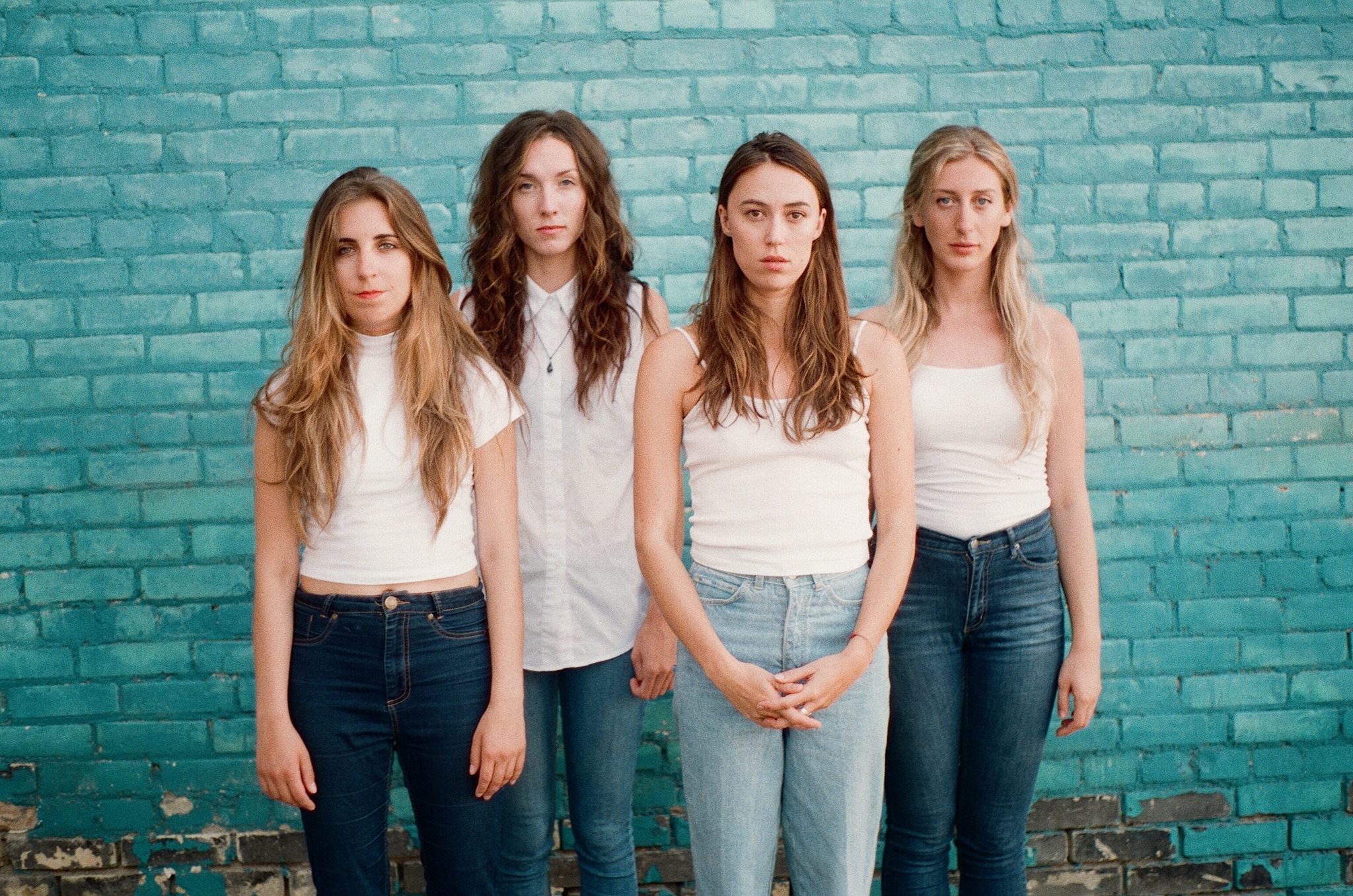 For months we’ve been busy listening to the hundreds of artist submissions, spinning a ton of new releases, and finding new band favourites with the goal of curating read more

What to Expect at Ponderosa Fest

We at Ponderosa pride ourselves on keeping the feel of the festival upbeat and fun for our attendees. There are no corporate sponsors, no overpriced bottles of water, and read more

Where in the Heck is Rock Creek?? 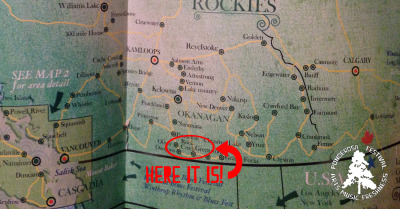 People often say to us, “We want to go to Ponderosa, but where the heck is Rock Creek?!” Well, we’ll tell you. Rock Creek is a small, undiscovered BC community read more