Herald Nix is a legend in the underground Canadian country world and a man whose music makes the perfect soundtrack to a crackling campfire under the stars, floating down a read more

As a kid, competing in a contest in June probably involved a high-stakes ice cream-powered egg-and-spoon race against your third-grade nemesis on the last day of school. As read more

Bang for your buck! 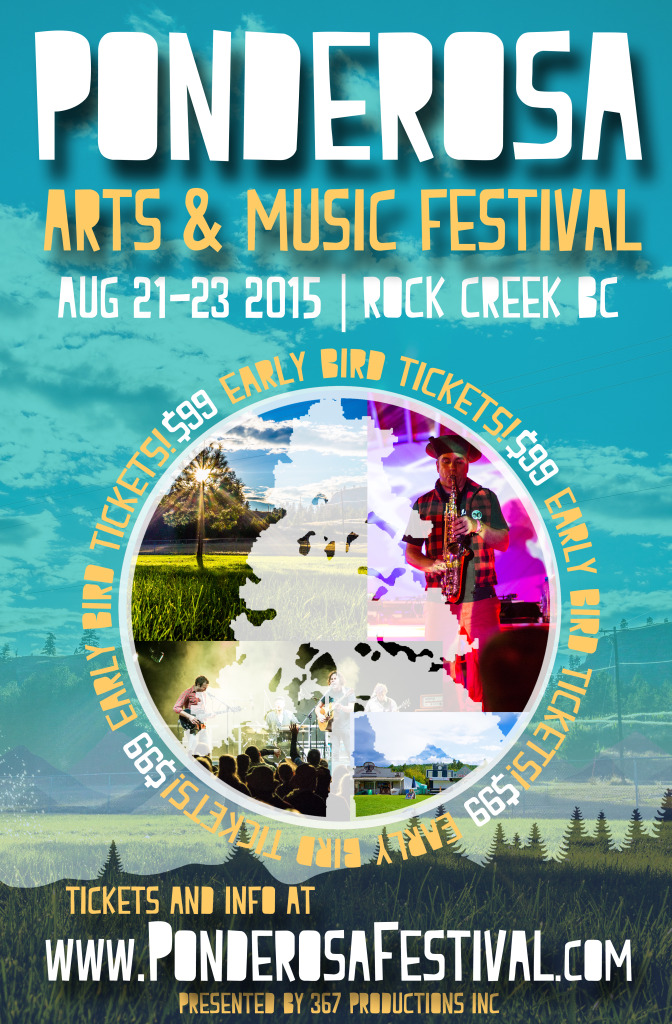 What’s in our merch booth?? 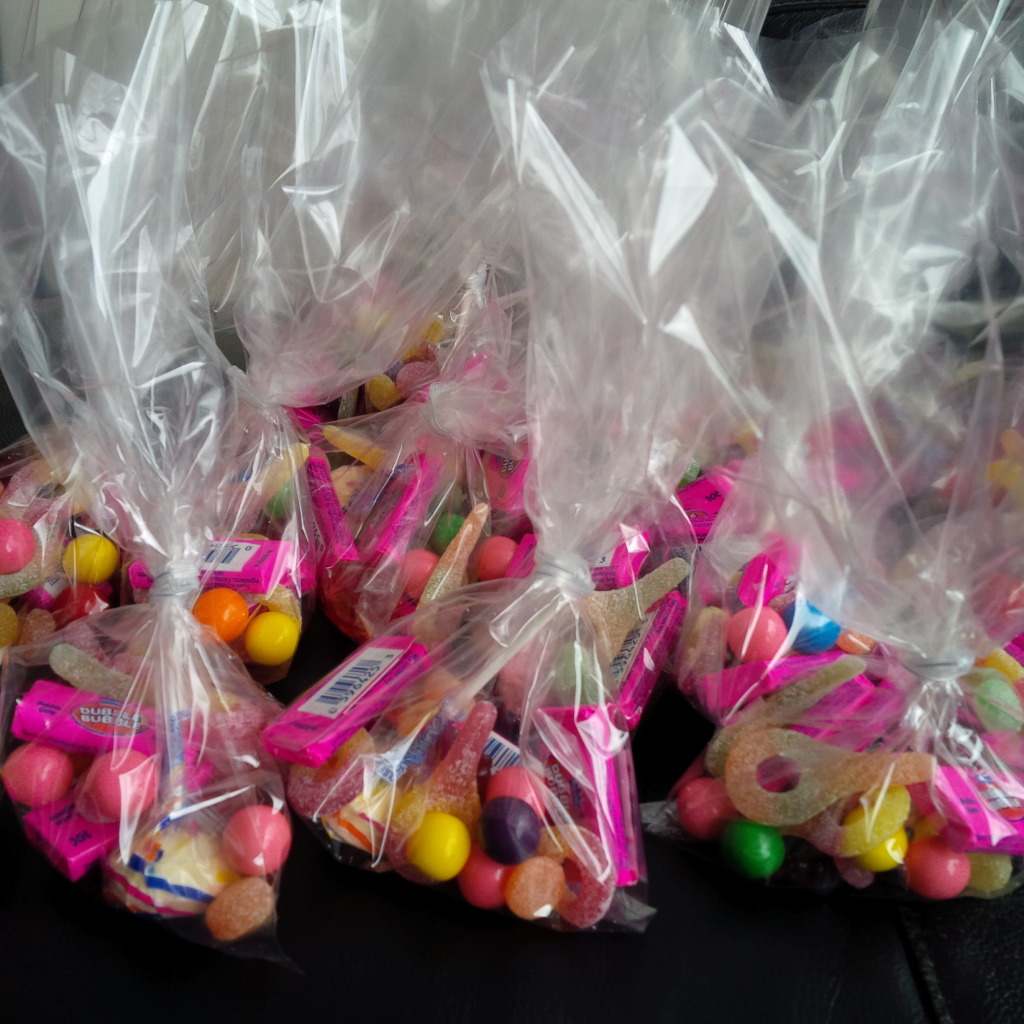 What a great question! This year we will have all kinds of fun things for sale in our Merchandise booth, which will be set up in the ‘General Store’ read more

Who: Jay Malinoswki From: Vancouver/Montreal Sounds like: The salty sea embodied as rugged handsomeness. Jay Malinoswki always sounds good (the man has got a few hit records under his belt), read more