The province of Manitoba is represented impressively in myriad ways, including polar bears and beluga whales, the largest Icelandic community outside of Iceland (Gimli), and the oldest dance company in Canada (the Royal Winnipeg Ballet), to name a few. But for us at Ponderosa this summer, the one Manitoba-ism that’s got us most excited is the dance-floor fillin’ six-piece band Royal Canoe.

A mere month before the release of the their third LP, Something Got Lost Between Here and the Orbit (September 16), you can catch their sunset set on Ponderosa’s Pinecone Stage on Sunday, August 21, and experience their brand of multi-instrumentalism in the realest of forms. But first, read our interview with Bucky Driedger, guitarist and backup vocalist in Royal Canoe, to hear about their summer-themed things past and present, like road trip albums from youth, who they’re stoked to see, and camp activities they’d school you at. 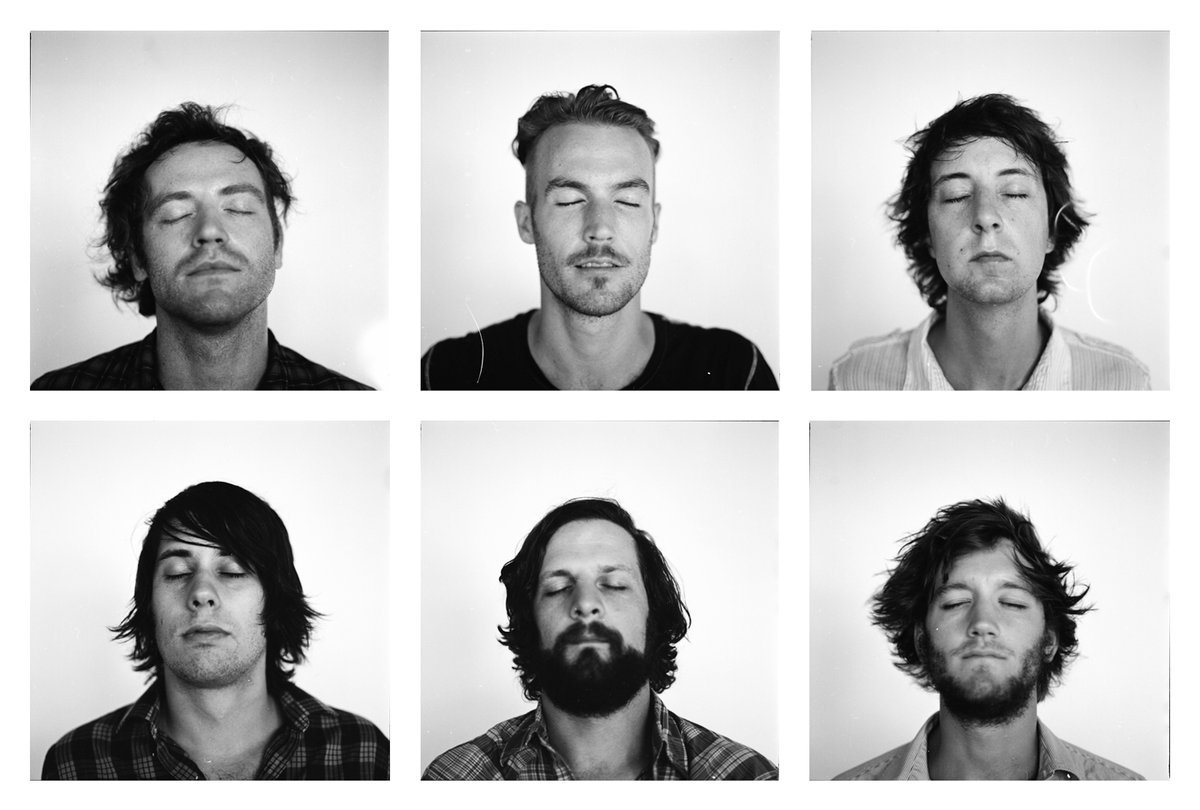 Laurel Borrowman: We’re pleased to welcome to you to Ponderosa for the first time! What do you know about the event and what are you expecting?

LB: What band(s) are you most looking forward to seeing? Why’s that?

BD: Just heard Belle Game’s new track and its got some really cool production and sounds really great. Excited to see how that looks and sounds live! And always excited to get into some trouble with the Harpoonist and Axe Murderer folks.

LB: What’s your favourite woodland creature? Any reason for that one?

LB: You’ve logged some camping adventures already, hey? Tell us about some of your adventures in the great outdoors.

BD: I’ve done lots of camping. Everywhere from pulling up a car beside a lake to multi-day backpacking excursions into the Rockies. I saw this: 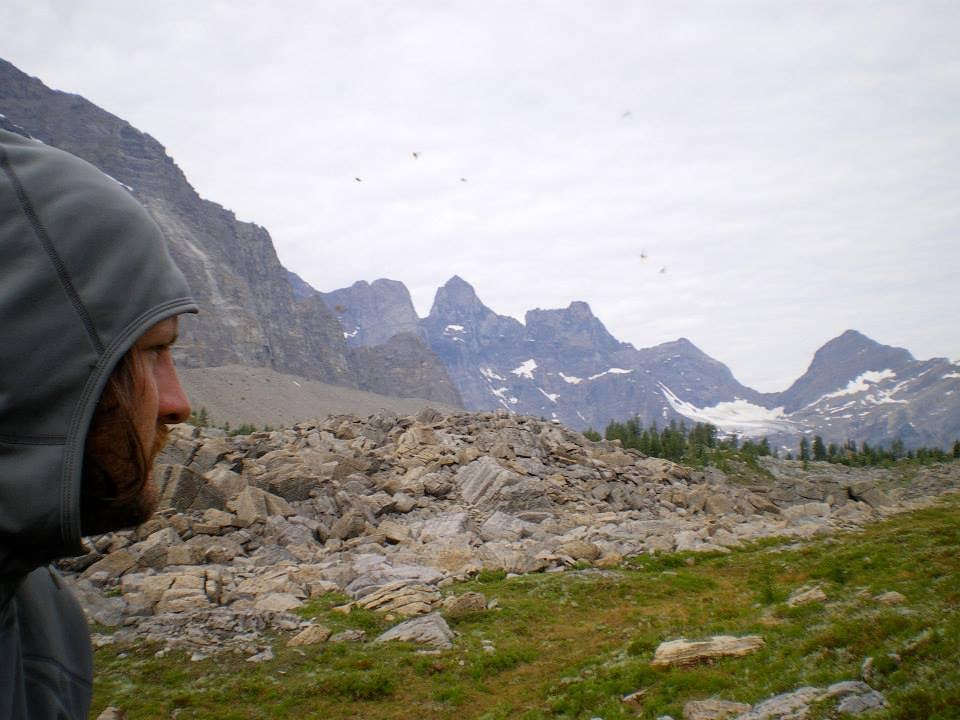 LB: What activity do you think you and your band’s cabin would have schooled all the other bands at in summer camp? (i.e. Archery, lapidary, canoeing, obstacle course, etc)

BD: I guess we have to say Canoeing, yeah?

LB: Agreed. Who’s the dream band you’d want to be the big surprise performer at the talent show on the last night of summer camp?

BD: I think Akron/Family would be cool to see in an old camp lodge.

LB: Moonrise Kingdom, the Great Outdoors, Meatballs, or Addams Family Values (the one where Wednesday burns down Camp Chippewa)? (Or something totally different.) Why?

BD: Tube. Find a river and beer. Float down it. Easy.

LB: What’s the mainstay of your summer wardrobe?

LB: We at Ponderosa feel those cutoff vibes big time. What’s your jam for summer 2016?

BD: A Tribe Called Quest, Steve Biko (Stir It Up)